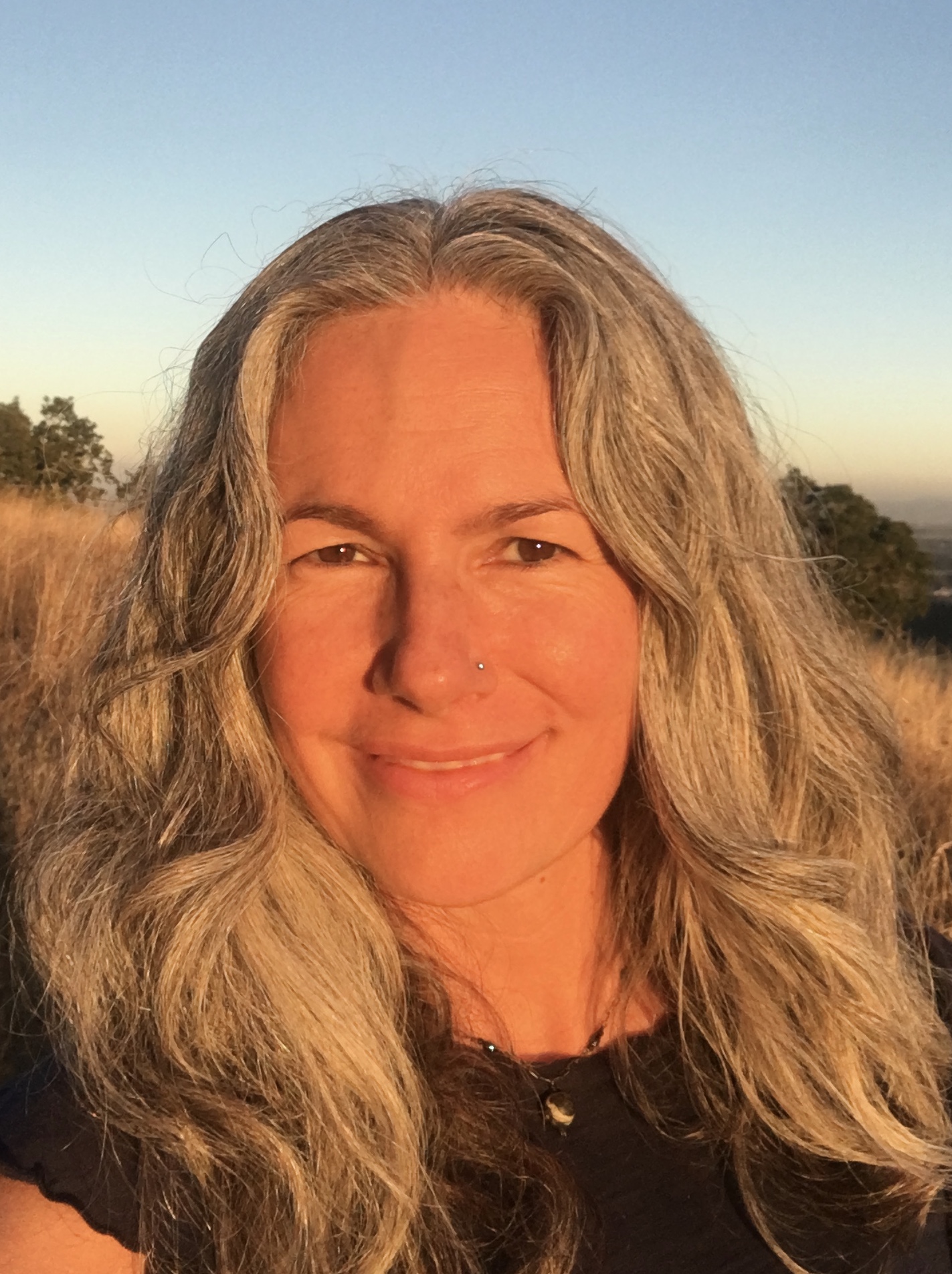 Elise Elliott-Smith is a Wildlife Biologist with USGS Forest and Rangeland Ecosystem Science Center (FRESC) and is serving a part-time appointment as Training Coordinator with the Northwest Climate Adaptation Science Center. During her more-than-15-year career with USGS FRESC, Elise’s research focus has been shorebirds of conservation concern. Working in that capacity, she developed expertise in building diverse partnerships while coordinating international monitoring efforts for threatened and endangered species. Over the course of her career, it has become clear that climate change is yet another threat to study species of conservation concern. Elise has recently worked to secure funds for assessments and elevate awareness of the potential impacts of sea level rise and increased storms on shorebirds and their habitats, bringing partners together to discuss adaptation strategies.

Elise completed a B.A. at Pomona College and a M.S. in Zoology at the Cooperative Wildlife Research Laboratory of Southern Illinois University, where she studied shorebird habitat relationships. Having grown up in the heart of New York City, she first developed a passion for the natural world and its conservation during the Maine Coast Semester at Chewonki, a semester program for high school juniors.