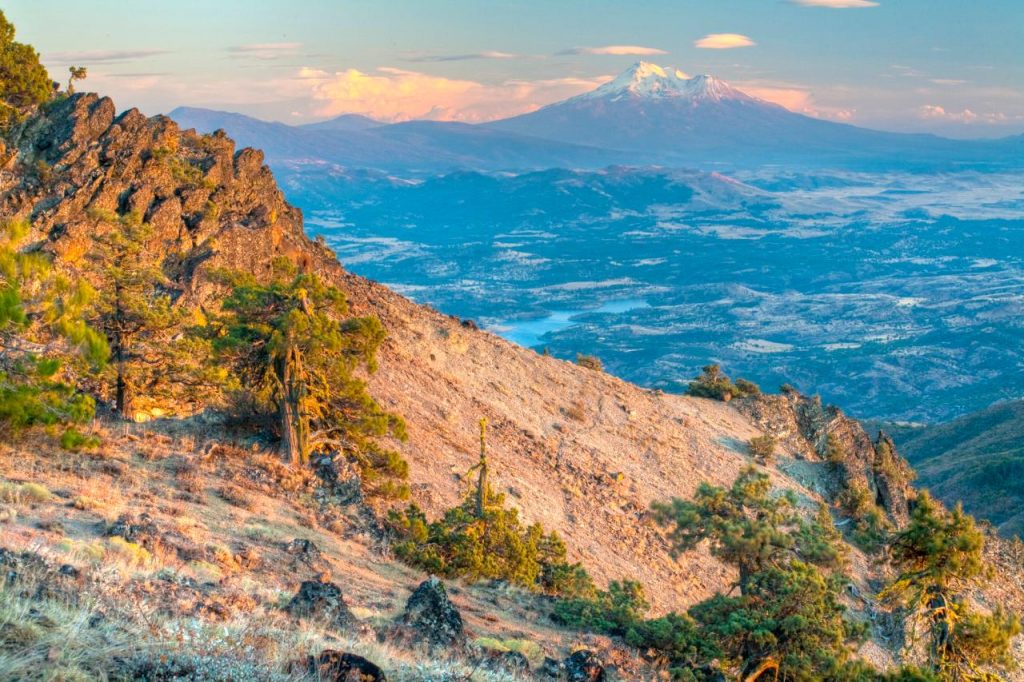 The northwestern United States (Oregon, Washington, Idaho, and western Montana) are experiencing increasing air temperatures, declines in snowpack, altered hydrology, and more frequent and severe wildfire, drought, and insect and disease outbreaks as a result of climate change. These factors, alone and in combination with existing non-climate stressors, present a significant challenge to the natural and cultural resources of the region as well as to the managers tasked with their protection. While adaptation strategies and actions offer a path forward in the face of climate change, resource management decision-making is complicated by the multitude of adaptation options that have already been identified for the region. Given limited resources (e.g., financial, technical, time), there is a risk that managers will prioritize actions for implementation based on what they are familiar with and/or seems easiest, rather than those actions that are scientifically most effective.

In prioritizing between adaptation strategies and actions for implementation, there are a handful of best practices for managers to consider. This project will develop easily accessible and digestible short narratives (“Adaptation Snapshots”) to help managers prioritize adaptation options based on these best practices. The snapshots will describe the impacts of climate change to natural and cultural resources and summarize the scientific information on relevant climate adaptation actions taken in response to those impacts. The project team is developing a database of all adaptation actions identified from previous relevant Northwest CASC adaptation synthesis projects and will work with scientific experts to fill any remaining gaps in the list of actions to inform the snapshots. The team will also convene a natural resource managers advisory group to develop an Adaptation Snapshot template that best meets regional decision-making needs.

For this initial effort, the project team will focus on developing Adaptation Snapshots on three main topics: wildfire, ecological drought, and sea level rise adaptation actions. Additional snapshots will be built based on the framework used to develop these initial three snapshots.