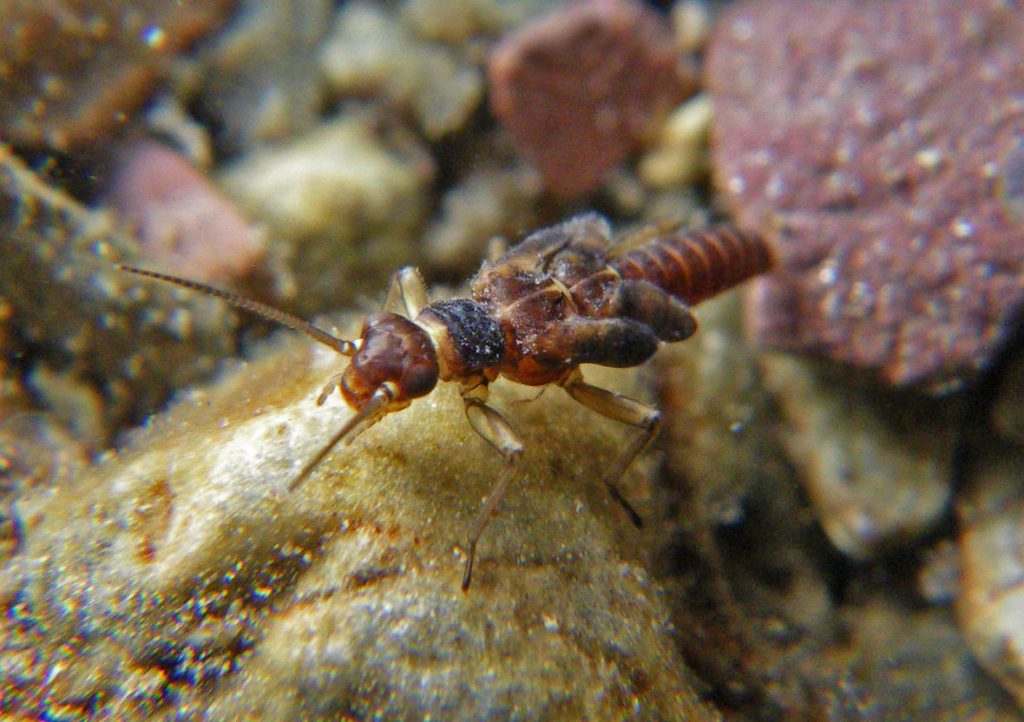 Warming temperatures are causing rapid loss of glaciers and snowmelt, which is threatening the persistence of aquatic species found only in mountaintop environments. Key alpine aquatic species, particularly the meltwater stonefly (Lednia tumana) and the glacier stonefly (Zapada glacier), are currently being influenced by climate-change-induced habitat loss and risk local or complete extinction depending on future conditions. Alpine species have been found to have narrow thermal and hydrological requirements, but we lack knowledge about how well these alpine species may be able to tolerate warming temperatures and whether or not they may be able to persist and adapt to warming temperatures.

This research aims to identify genetically diverse L. tumana and Z. glacier populations that could be used in translocating populations to new habitats or supplementing existing populations that are genetically isolated. It will also provide information on the adaptive capacity of these stonefly species and their ability to survive in and adapt to warming temperatures. The purpose of this work is to combine physiological and genetic techniques to better understand the adaptive capacity and population vulnerability of these two species of alpine stonefly and help inform their management in a changing climate.